Is Ibogaine Legal In The US?

No, Ibogaine is not legal to prescribe the patients in the US. It is not yet approved even by FDA. However, Ibogaine dosage is available in the market to buy and sell illegally.

But the main question that arises from this overall situation is why Ibogaine is not legal to use when it shows effectiveness against drug addiction?

The death toll and other complications are increasing with the prevalence of drug addiction, whether from recreational drugs or those prescribed drugs that can become addictive if not taken in the prescribed doses.

So why the USA is not permitting to manufacture and dispense Ibogaine doses to help addicted individuals give up on their drug addiction with ease?

Ibogaine is a naturally occurring compound, yet the fact isn’t enough to justify Ibogaine use without further experiments. Natural constituents may have some adverse effects on our bodies. Ibogaine was first started use by Olympic athletes in France in 1930 as a performance enhancer.

Later in the 1960s, it was observed that Ibogaine possesses some medicinal properties and it can reduce the symptoms of withdrawal in Opioids addiction. At the same time, the FDA banned Ibogaine for both selling and experimental purposes. They classify it as a Schedule 1 Drug.

Schedule 1 drugs are controlled substances that do not have any medical value or effect. Instead, they have a high potential for abuse.

Is Ibogaine Legal In The US?

Besides the US, Ibogaine is also illegal in many other countries. They include Sweden, France, Polland, Denmark, Belgium, Switzerland, Croatia, and also in the UK.

It is said that in 1960 when FDA banned Ibogaine to not even use for experimental purposes, it affected a new development that may be useful for humankind.

Because in several types of research carried out across the world proved that Ibogaine does not have the potential to become addictive. Some of the experts even claimed that Ibogaine could be more effective in comparison to our current treatment medicines and therapies.

Opiates are used as painkillers, and the mortality rate associated with them is shockingly higher. The overdose of Opiates also causes deaths every day. Moreover, few reports have also been published about the abuse and dependency of Opiates. It means that a class of drugs used to treat one condition gives rise to another condition. Opiates do not only cause addiction but in often cases, several deaths have been reported.

Typically, opiates were given only to cancer patients when they were first introduced because of their possibly higher side effects. After a certain time, when the number of only cancer patients was observed to decrease, it was thought to modify and use Opiates for other diseases as well.

Unfortunately, this prevalence of using Opiates more frequently led to addiction and now we have a significant population using Opiates for treatment suffer from their addictive properties.

Another study was carried out for up to eight years by Dr. Thomas Kingsley Brown, who was an anthropologist and chemist at the University of California, San Diego. He told us that 90% of the patients suffering from Opiates addiction showed a significant reduction in their withdrawal symptoms when they were expecting them to get worse.

Summing-up Is Ibogaine Legal In The US

Though Ibogaine has some side effects that could be mild to severe and vary from patient to patient, it is very common in every drug we use for a certain disease. There is also a chance to modify the structure of Ibogaine and make it pharmacologically beneficial by minimizing the side effects. But that would only be possible with the permission of authorities

Is Ibogaine Legal In The US 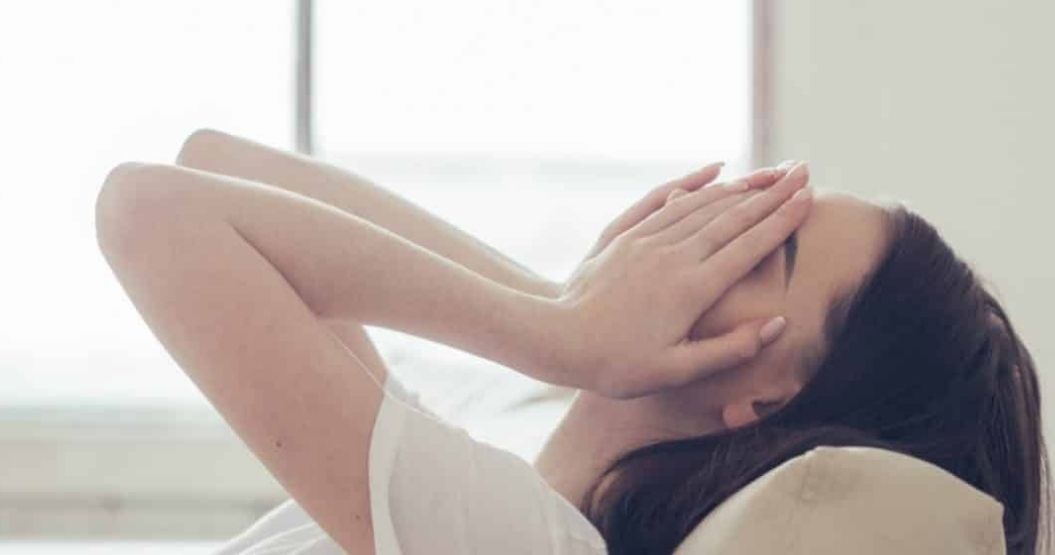