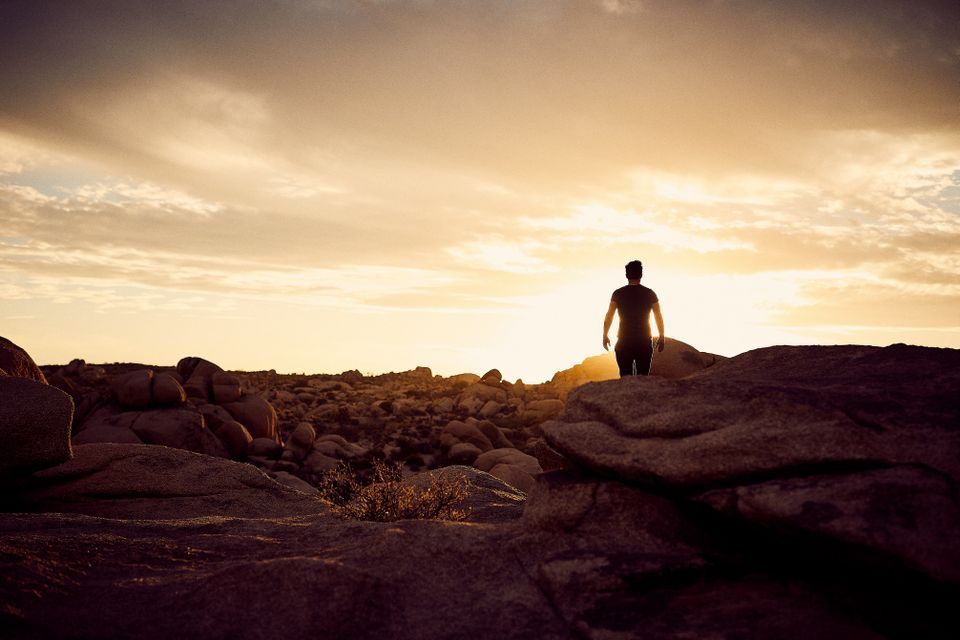 Ibogaine Treatment– A Path to Awakening

Have you ever experienced a moment in which you are fully aware? It’s like your whole being feels congruently aligned to a greater natural force. A clear and transparent dimension arises where time does not exist and you exist in oneness with everything. THIS is what the ibogaine experience feels like.

Altered states of consciousness provide an experience of ego death, a shift in perception, and a dreamlike reality. These elements help facilitate processes of self- development, which include breaking the chains of addiction and finding healing from mental health issues.

Ordinary states of consciousness arise naturally like sleeping or dreaming while alternative (non-ordinary) states can be induced through practices or psychedelic substances like ibogaine.

According to Integral Theory, all human beings are capable of experiencing altered states of consciousness regardless of their individual stage of development. Ibogaine treatment helps facilitate this altered state.

The significance of the altered state of consciousness produced by an ibogaine treatment is not only about what is experienced at the moment but also what the person makes with the meaning unveiled during the experience. The interpretation made after taking this plant medicine can make a significant difference not only in defining how the “trip” was enjoyed, but also its usefulness in becoming more aware and challenging individuals for growth.

Ibogaine treatment induces a state of deep introspection and witnessing, which relaxes oneself into healing unconscious wounds and doing much-needed shadow work. This reveals unconscious motivations, fears, motives and desires which often drive addictions and mental health issues. Confronting these while using a psychedelic can allow a user to gain clarity and objectivity about their innermost self.

The Healing Effects of Ibogaine treatment at New Roots

The healing effects of ibogaine treatment as an alternative addiction therapy can be achieved by using a safe small to medium dosage protocol with an incremental and accumulative process. Ibogaine  treatment relaxes the urge to repeat old ways of being,  giving the person a chance to consciously choose a new direction and take on new behaviors. 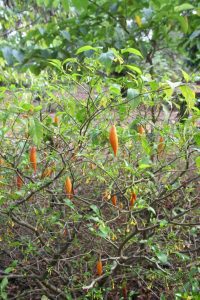 Ibogaine is a is a plant derived psychoactive drug that has been shown to interrupt substance use disorders, as well as possess different medical specialty and psychological edges. it’s found naturally during a range of plant sources, chiefly during a member of the Apocynaceae family called iboga (usually Tabernanthe iboga), that has been used for hundreds of years by ancient communities in geographical region for ritual and healing functions.

In lower doses, ibogaine acts as a stimulant, increasing energy and decreasing fatigue during a approach that’s distinct from different central systema nervosum stimulants like amphetamines and hard drug.2 In larger doses, ibogaine produces oneirogenic effects, that means that it stimulates a dream-like state whereas awake, yet as closed eye imagination and therefore the retrieval of inhibited reminiscences.

Its physical effects will embrace nervous disorder, nausea and forcing out, sensitivity to light-weight and sound, tremors, and internal organ effects. within the early 1960’s, the Chilean man of science Claudio Naranjo conducted forty ibogaine treatments along with his shoppers and was the primary to scientifically describe the expertise. He reported that ibogaine treatment helped folks to look at tough experiences in associate objective approach, which it helped to facilitate closure of unresolved emotional conflicts.

Our patient-focused integral transformative program is designed for the use of ibogaine treatment with various practices like shadow work, meditation, inquiry, yoga, mindfulness and nutritional support.

An integral perspective on transformational practice includes the following:

Awareness of Self: Understanding your worldview (levels of development), knowing your shadow, a sense of self according to experiencing different states of consciousness.

Embodiment: Being grounded in your body, learning from the body as an instrument capable of tuning into multiple sounds and vibrations that communicates the needs for balance and healing.

Connectedness: Collaboration with a recovery coach creates a culture and community that supports and challenges individuals to achieve for greater growth.

Healing Ground: We have created an environment that is balanced, safe and intimate and a system that allows for creative impulses to be explored and expanded.

Why We Do What We Do

At New Roots, our primary focus is to help those who are struggling with addiction or mental health issues. The spiritual work and subsequent healing that happens as the result of just one ibogaine treatment is absolutely phenomenal. It truly is life changing for our patients.

Here’s what one of clients had to say about their ibogaine treatment : 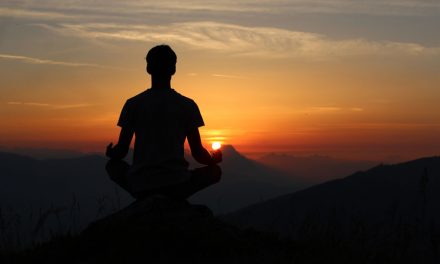 Finding Freedom From Addiction With an Ibogaine Treatment 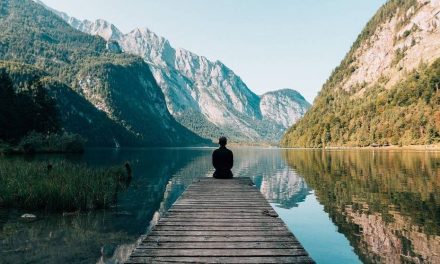 Why Does Ibogaine Work on Heroin Addiction? 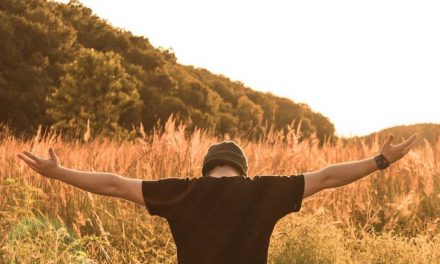